A true Renaissance man, Ettore “Ted” DeGrazia experimented with oil paintings, sculptures, ceramics and water colors. Today, DeGrazia is known around the world for capturing the spirit of the Southwest and its people.

“I want to be notorious rather than famous. Fame has too much responsibility. People forget you are human.” – Ettore “Ted” DeGrazia 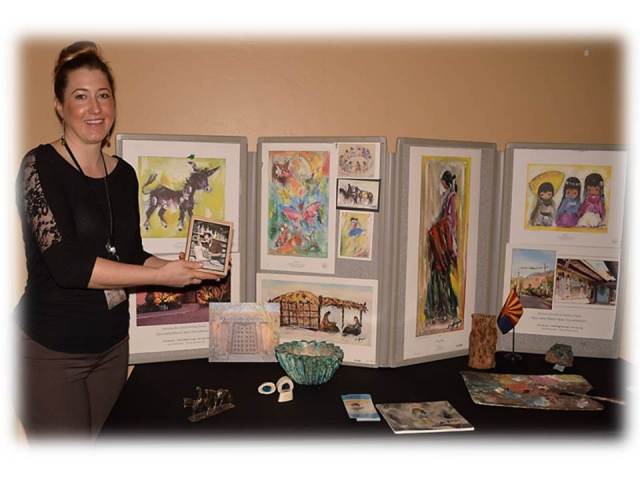 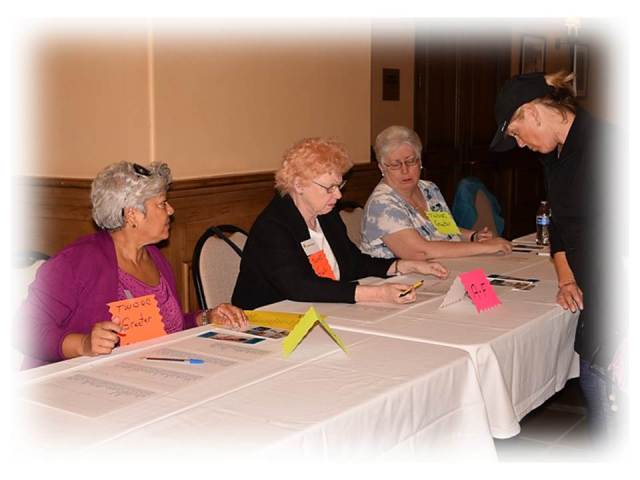