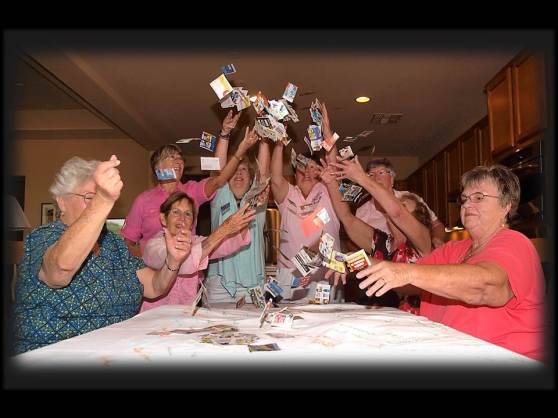 The Overseas Coupon Project was founded and launched in 2010 by Mary Lou Kiger.  Mary Lou ran the program for two years when in 2012 Lois and Janet Connell stepped in as co-chairs of the project.

For more information and how to become involved, contact Lois and Janet at 300-4135.